Analytical psychology is not the same as the psychotherapeutic system known as psychoanalysis. (Psychoanalysis was created by Sigmund Freud.) 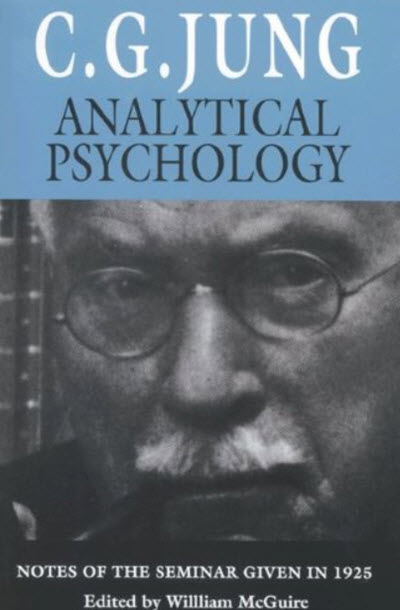 The psychiatrist Dr Carl Gustav Jung had a medical degree from the University of Basel, but did not believe that natural science was the only way to gain an understanding of the human psyche. According to him, the world of dream, myth and folklore was a more promising road to gain a deeper understanding.

The Self is, as defined by Jung, the archetype of wholeness and the regulating centre of the psyche.

Jung saw the human psyche as a self-regulating adaptive system. If the adaptation is thwarted, psychic energy gets blocked, and this can manifest in neurosis and/or psychosis. Neurosis can in turn result in mental issues such as depression, anxiety and personality disorders.

The human psyche, as described by Jung, is deep and complex, and capable of forming complexes that can impact ones personality. Jung proposed that complexes are formed through maladaptation to one’s external or internal realities.

Adaptation, compensation and projection are all central processes in Jung’s view of how the psyche can adapt.

The aim of Jungian psychotherapy is to help the client re-establish a healthy relationship with their unconscious.

The analysis is seen as a method for experiencing and integrating unknown material from the unconscious. Throughout analysis, there will be quest for understanding the meaning of behaviours, events and symptoms.

A notable difference between Jungian psychotherapy and Freudian psychoanalysis is that Freud assumed that repressed material in the unconscious was always caused by repressed sexual instincts, while Jung had a much more general approach with less focus on sex. With Jung, there was no preconceived assumption about the nature of the unconscious material. It could represent repressed sexual drives, but just as well signify repressed fears, repressed aspirations, etcetera.